A Simple Trick for Hungry Kids That Won't Ruin Their Appetite

It’s lunch time and the kids are clamouring around my ankles. “I’m hungry! I’m hungry!” they cry. My husband is cooking a summer treat of sardines. Except they aren’t quite ready. The children are getting fractious, nagging and niggling at each other. I know they are hungry and are finding it difficult to control their behaviour. We are on the brink of disaster. But I have a solution. A game that won’t ruin their appetite. In fact, it will help them to eat some veggies before our healthy meal. 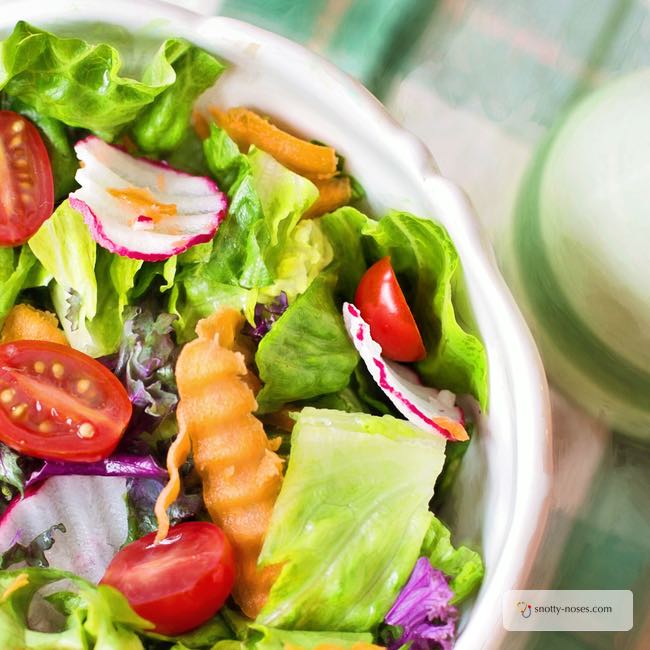 The game is called the Cucumber Quiz.

I suspect you can guess how it goes.

I slice up a cucumber. I could just leave it on the table. Half of them would gobble it up, the other half wouldn’t touch it.

They would still be hungry, still be clamouring and lunch still wouldn’t be ready.

I ask my 3 year old what her favourite colour is. “Lello!” she shouts excitedly.

I give her a slice of cucumber.

He also gets a piece of cucumber and eats it up.

Strange. He doesn’t normally eat cucumber but somehow the Cucumber Quiz magics it into something desirable.

Five minutes later and they’ve eaten a whole cucumber. The fish are cooked and we’re ready to dive in.

The best bit about the cucumber quiz? They’ve already eaten a whole load of veggies. I know I don’t have to stress about them having a healthy diet, but I’m secretly happy. The vegetable box is ticked.

Don’t Use Food To Control Behaviour

Normally I wouldn’t use food to control behaviour. Rewarding good behaviour with food can lead to emotional eating later on in life. It can teach kids to eat when they are sad or happy rather than when they are hungry.

The Cucumber Quiz has saved my sanity on many occasion. Sometimes it warps into the “chick pea quiz” or the “carrot stick quiz”. Whatever healthy vegetable I have to hand.

So next time your children are turning into hangry, ravenous beasts right before dinner, give the Cucumber Quiz a go. 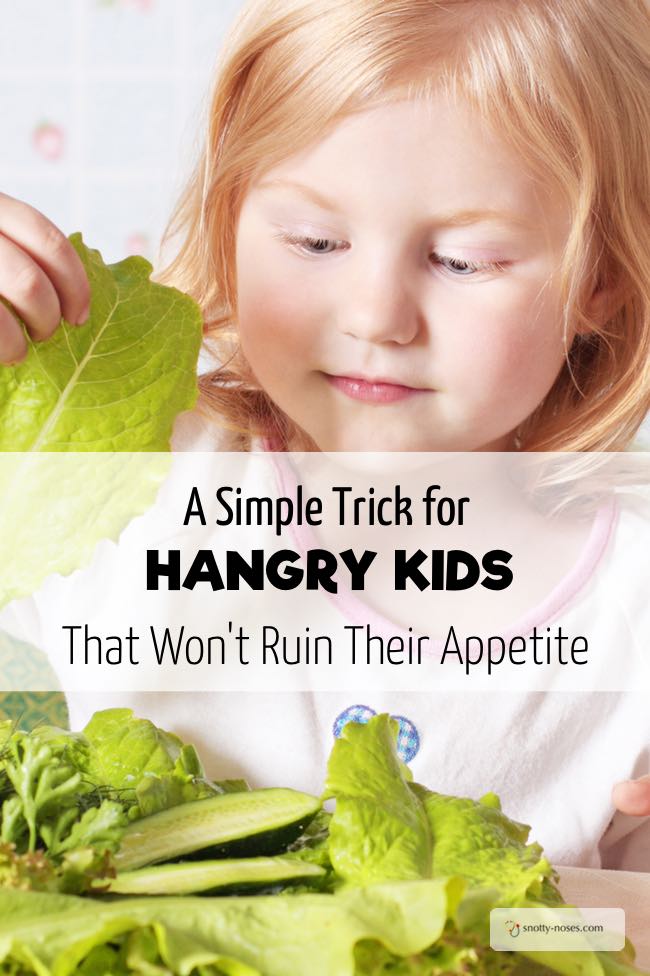