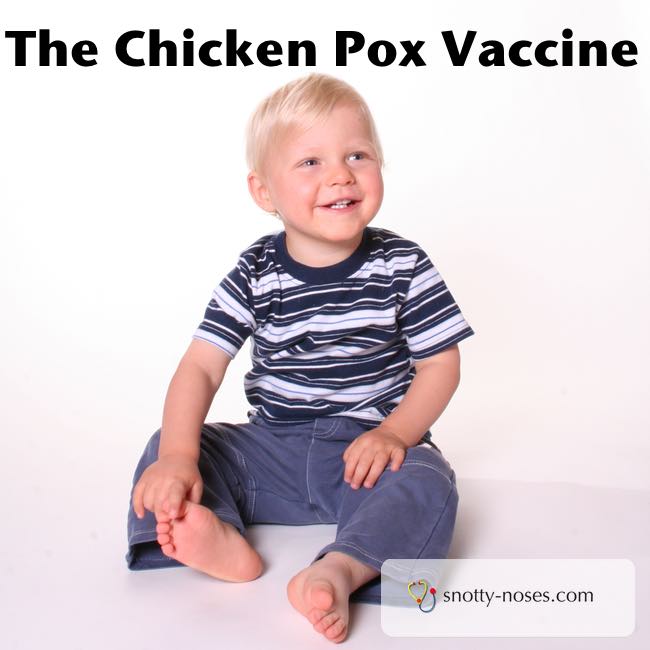 The chicken pox (varicella zoster) vaccine is not routinely available on the NHS. In the UK you have to pay for it privately. It costs around £100 in total. Some places advocate 1 dose, some 2. To be on the safe side, I'd go for 2.

The first dose is at age 1.

The second is normally at age 4.

Although chicken pox is a common childhood illness, it isn't without it's side effects. The most common being shingles later in life.

There are other complications that occur in children and some even die of chicken pox.

Even if you have bog standard chicken pox, it's not particularly nice and can last a couple of weeks. (Some people can be very mildly ill but that isn't the norm.)

If you don’t get varicella as a child, getting it as an adult is generally worse.

Side effects of Chicken Pox Vaccine

Would you Vaccinate your Children against Chicken Pox?

Yes, definitely. I have paid to have my children vaccinated against chicken pox. I hate seeing my children unwell. To me, a sore arm for a day seems much better than the inevitable 2 weeks of misery.

Why is the chicken pox vaccine not available on the NHS?

The government says that it would increase the number of people who get shingles. Shingles is the re-emergence of the virus later on in life. It is a very painful skin illness that elderly people get. When you are exposed to the virus by meeting someone who is carrying the chicken pox virus, you boost your immune system and help prevent shingles coming.

If the government vaccinated all children and reduced the amount of varicella virus about, the argument goes that lots of people would end up with shingles.

Now they have started vaccinating older people against shingles that argument no longer holds. I suspect it's really to do with money. 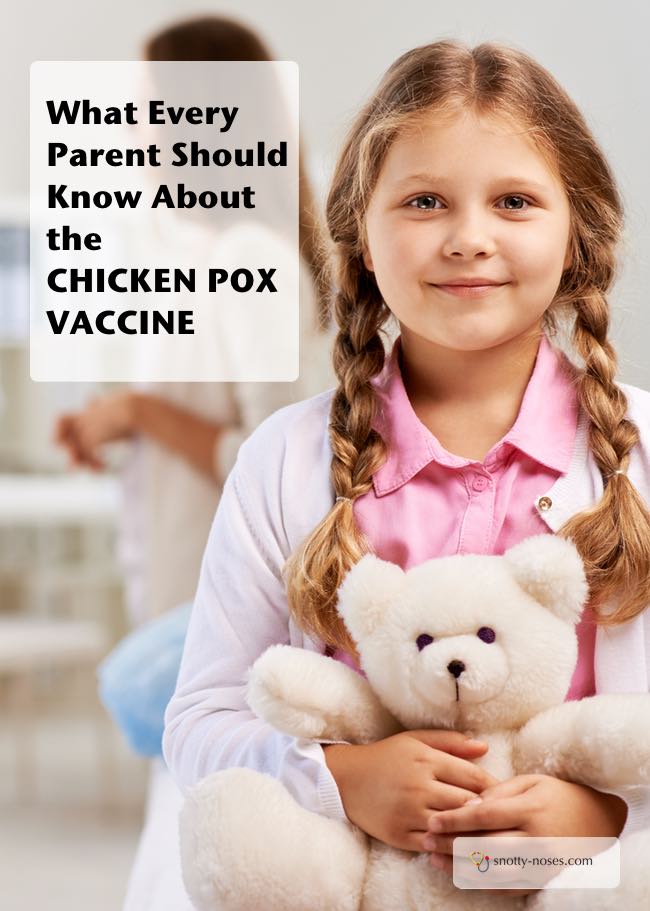