Join more than 1520 parents who are confident feeding their kids a healthy diet because they are in Dr Orlena's community. Be the first to hear about new classes, courses and products.

Introducing New Foods to Your Picky Eater. One Magic Way that Works

What Normally Happens When We Give Our Fussy Eaters New Food

Fussy eater takes one glance and declares it “disgusting!”, “revolting!”, “you’re trying to poison me. Again!”

Frustrated parent retaliates with, “how do you know you don’t like it if you won’t even try it?”

And thus the battle over a tiny piece of food commences.

Kids and their obstinate minds are enough to drive you around the bend. 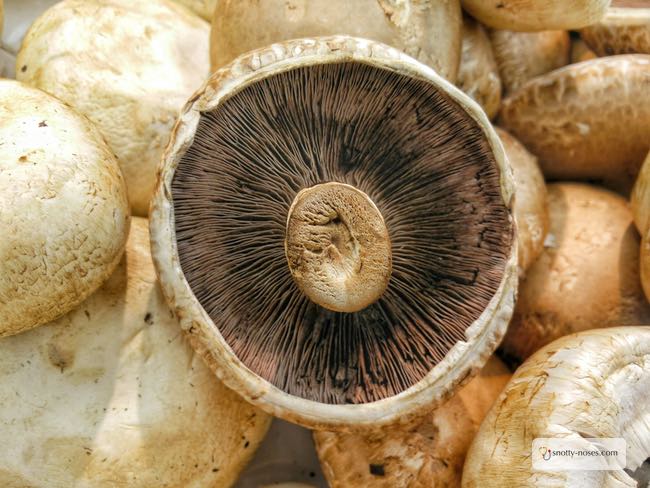 Of course kids can have genuine likes and dislikes but many (read my) kids are very good at convincing themselves that “unknown” is the same as “I hate it”.

When in fact it isn’t.

The Famous Night of The Revolting Mushroom Risotto.

It was a couple of years ago now. Dinner was mushroom risotto. It was dark brown rather than our normal white risotto and there were clearly bits of mushroom in it.

My 6 year old wolfed down the first bowl and asked for a second. He gobbled down the second and asked for a third. I was surprised, he doesn’t normally eat 3 plates of dinner but I figured he must be extra hungry. Or really in love with mushrooms.

Shortly after the first mouthful of the third bowl it dawned on him that the brown bits were mushrooms.

He suddenly remembered he hated mushrooms. Mushrooms were clearly an attempt by misguided parents to poison their innocent kids.

Perhaps it was a punishment for not keeping his room tidy.

He immediately stopped eating, shoved his plate away and declared he never ever ever ate mushrooms. He never had and he never would.

I pointed out, forgetting that kids don’t really do logic.

“No I haven’t!” he shouted. “There weren’t any mushrooms in the first bowls.”

Clearly neither the texture nor the flavour of the mushrooms were so repulsive that he felt compelled to spit out the first mouthful. Or the second mouthful. Or any of the mouthfuls in the first 2 bowls.

He was not really as disgusted by mushrooms as his brain had convinced him he was. It was only when his frustrating brain started reminding him that mushrooms were evil that he stopped eating them.

This is an example of the “Unknown” being labelled as “unliked”. As opposed to a true dislike. We all have true dislikes and that’s fine.

Telling the difference can be tricky. 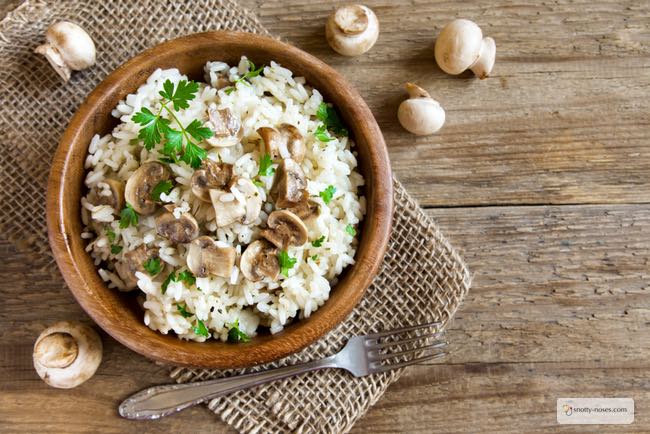 How do we get Fussy Kids to WANT to try New Foods?

Back to the question in point. How do we get our stubborn little angels to want to take that first mouthful of revolting food? To be willing to put it in their mouths? To actually desire the experience of the unknown.

There needs to be a compelling benefit.

I have recently been trialling a new and amazingly simple idea that you are just going to love. (The patent is in process!)

We all know that children reject food that they aren’t familiar with as “unknown” aka “yucky and disgusting”.

We all know that for a food to become familiar, kids need to try it around 10-15 times.

We all know that those 10-15 times have to be “trying it willingly” rather than having a loaded pea pointed at their forehead.

With me so far?

So how do we get them to want to try something that they perceive as yucking and disgusting?

I recently read this article in which some experimenters paid kids to eat healthy food. Not surprisingly the kids ate the food. If they’re anything like mine, they’ll do pretty much anything for money.

Critics (myself among them) argued that you can’t pay kids to like something and that potentially this could lead to a disastrous relationship with food. Paying kids to eat vegetables is not a long term solution to teach them healthy eating habits.

But. I thought. What if we modified their experiment slightly and instead of paying them in the long run, we just pay them to get over that hump of “unknown” food. What if we paid them so that they willinlyg tried the disgusting food and actually it became familiar.

My Introducing New Foods to My Picky EaterExperiment

Back to those revolting mushrooms. It’s now 2 years after than disastrous night. Despite my efforts of presenting mushrooms from time to time, we’re not making much progress. It’s something I’ve put on the back burner and pretty much resigned myself to the idea that he’ll probably be 38 before he finally realises that mushrooms aren’t as evil as he thinks.

I felt I had pretty much nothing to lose. Why not pay him to try mushroom? We did teeny tiny bits of mushroom and I paid 25¢ a bite. I had planned to try a bite a day for 10 days but my little entrepreneur decided he wanted to do all 10 bites in one go.

He willingly ate 10 bites of mushroom and realising that he was still alive, decided that mushrooms weren’t so bad after all.

How to Introduce New Foods in Teeny Tiny Bites

If you want to try this at home:

Introduce New Foods in Teeny Tiny Bites Without Any Pressure

We did the experiment a few weeks ago and tonight we had risotto with mushrooms in (not enough to call it “mushroom risotto” but they were still there.) He ate a bowl without picking out the mushrooms even though he knows the standard rule in our house is “you don’t have to eat it if you don’t want to.”

Pin It For Later