One Simple Trick to Deal with a Demanding Child

Another shout. Another demand. My son gets out of the bath, dripping wet and smelling fresh for at least 30 seconds. “Where’s my towel?” he demands, stamping his foot. Normally this rudeness would make my blood boil in fury but I have discovered a new trick to deal with my demanding children that works a charm. 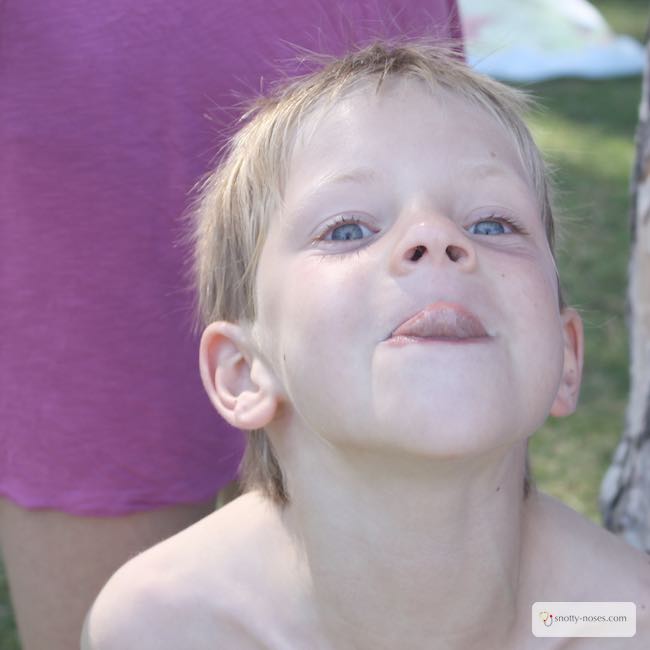 I hate to see my children acting in this entitled, spoilt way. It makes me so cross and I can feel the anger spark. It’s like a match being lit.

I know that getting angry will just lead to more anger. We’ll both be angry, frustrated and resentful.

Where will that lead? What will I have taught my son other than how to react with anger?

Instead, I take a breath and do this instead.

I bow deeply, one foot behind the other. I sweep my hand down to the ground and say “coming my Lord” in a cheerful voice.

I do an extravagant curtsey and ask him if he’d like a blue towel or a white towel.

Would he like some lavender crushed into it too?

I’m enjoying myself now and my other son is howling with laughter behind him.

I smile and bow again, silly nonsensical words spurting out of my mouth.

A flicker of a laugh crosses his mouth, a glimmer of a giggle.

Suddenly his grumpiness has gone and he’s joining in, putting on a silly voice and prancing around the bathroom.

Humor Takes the Wind Out of His Sails

I am not a naturally funny sort of person. I don’t do wit, or jokes or sophisticated anecdotes.

I don’t tell humorous stories. As much as I wish it were, it’s just not me.

But with children it doesn’t matter.

Children don’t do sophistication either.

They like slap stick. A silly voice, a funny face, a rude noise.

The word “bottom”, or “poo poo” will send them into howls of hysterics.

So if you don’t feel in a funny and giggly mood when your child shoves their grumps in your face, it doesn’t matter.

And before you know it, you’ll both be genuinely laughing.

Life Is Easier With Less Grumps

Life is much more pleasant when every one gets on amicably. Less shouting, less screaming, less doors slamming. Less stress for everyone.

Try This At Home

The next time your child stamps their foot, shouts out, “Get me this!” or “Do that!”, take a breath to calm yourself and then smile and pretend to be their servant. Or waiter. Or lady in waiting.

Or that they are the director of a movie.

Hopefully our children will learn that when they are feeling grumpy and demanding, that shouting and stamping their feet is not appropriate behaviour. Hopefully they will learn to stop, pause, take a breath and ask for whatever they want in a calm and peaceful voice.

Until that time I’ll carry on with my hilarious servant act. 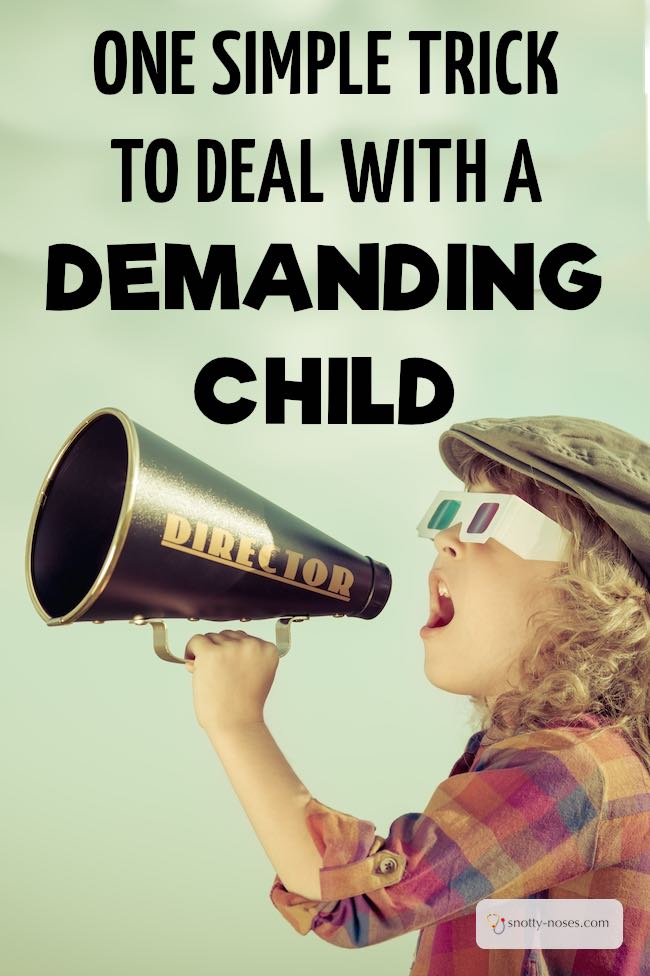