Nappy Rash and Thrush in Babies

Thrush, or “candida” is a yeast infection that may appear on a baby’s napkin area, or in their mouths. Candida albicans is a bug that is present in many women’s vaginal tract. It is common for babies to have thrush and can be treated with an anti fungal medication. 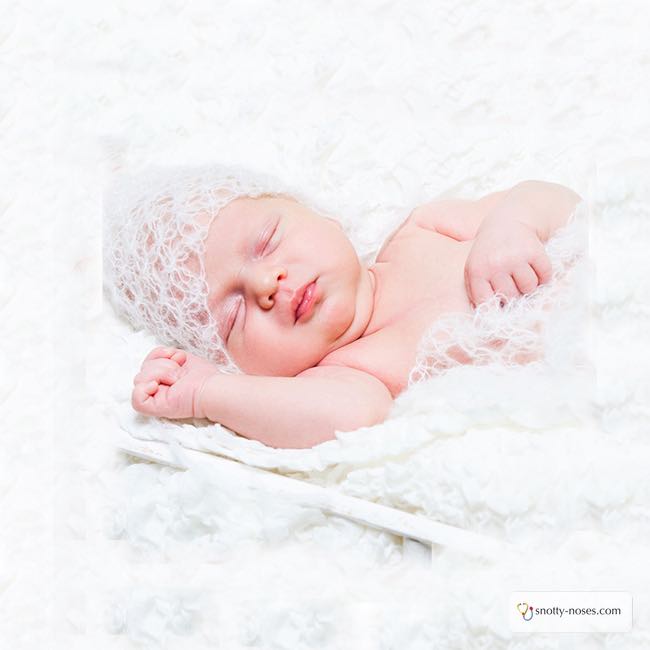 Babies may get nappy rash without it being infected by thrush. Their gentle skin is sat in a damp environment of urine and poo which can be surprisingly toxic. Some children also react to the chemicals in plastic nappies. Their skin may become red and sore.

Most babies will get nappy rash at some stage. It is particularly common when babies are teething and get looser poo. It is important to change your baby’s nappy frequently and straight away after they have done a poo. The best treatment for nappy rash is ‘nappy free time’. It depends on how mobile your child is and how much you care about your carpets as to how easy nappy free time is. If your baby is still immobile, put a towel, or cloth nappy underneath them and hope they don’t wriggle too much.

There are various creams that you can buy. Most of them act as barrier creams and prevent the chemicals from touching your baby’s gentle skin. Some of them have other ingredients which claim to heal skin as well.

My favourite cream is bepanthen. It is reasonably pricey, but you only need a small amount.

Some people say that certain nappies will give their children nappy rash. This may well be true if your child has sensitive skin. Disposable nappies do have chemicals in them that could contribute to irritation. It might be worth changing your washing powder, especially if you are using a biological one. I used cloth nappies on all of my children and haven't had many problems with nappy rash

Another thing to consider is whether the nappy is the right size. Both cloth and disposable nappies can cause pressure if they are too tight which will lead to nappy rash over a period of time.

It is also important to distinguish mild nappy rash from thrush (candida albicans). Thrush is a yeast infection that babies can get in their nappy area and sometimes in their mouth.

In their nappy area the sores are red and discrete circles. It may be that there is a large sore with little circles around the outside, these circles are called satellite lesions and are a sign of thrush.

In the mouth, thrush manifests as a white fur on the inside of the mouth. It doesn’t scrape away as milk does (often seen after a feed). Underneath the white, the tongue is often red and inflamed. The baby may find it uncomfortable to feed. 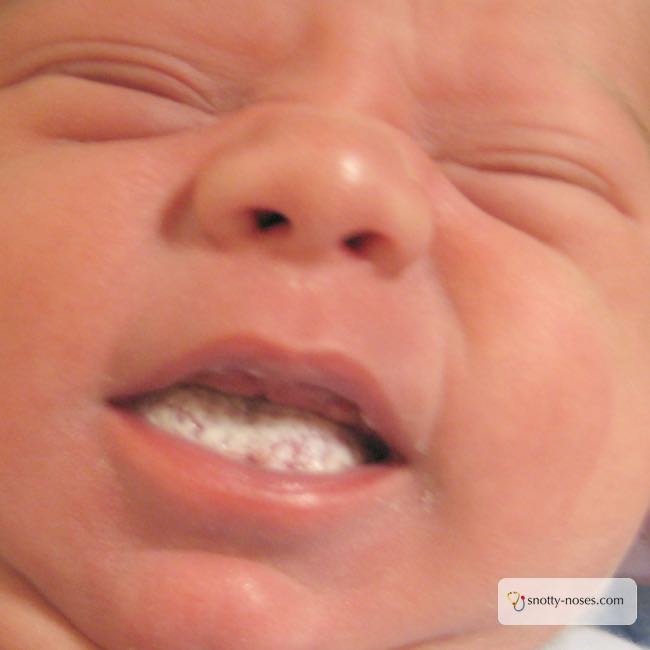 If you think your baby has thrush, take them to the doctor who will prescribe some anti fungal cream for their bottom and some gel or liquid for their mouth. It is important to treat both areas, even if only one has symptoms and cross contamination can occur. If the baby is being breastfed and the baby has thrush in their mouth, the mother may also need to put some cream on her nipples.

Babies often get nappy rash that isn’t related to thrush because their delicate skin is in a damp environment, next to urine and poo. Nappy rash is made worse by being infected with a fungus called thrush (candid albicans). Thrush can also be seen as a white fur in babies’ mouths. Thrush is normally easily treated with an anti fungal medication. 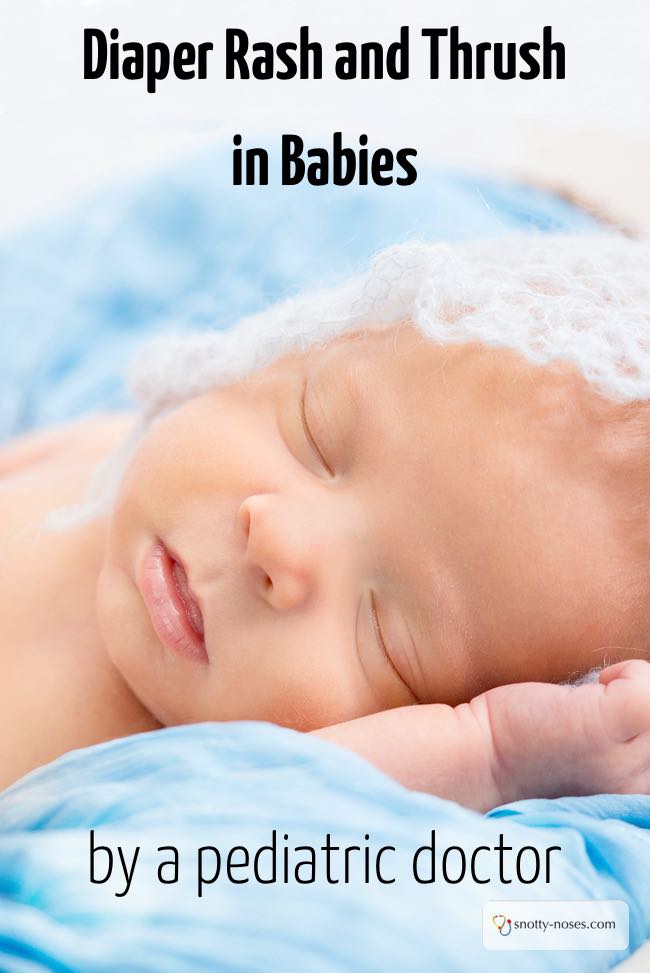