The Immunisation Schedule varies from country to country. You need to check your baby schedule with your family doctor. 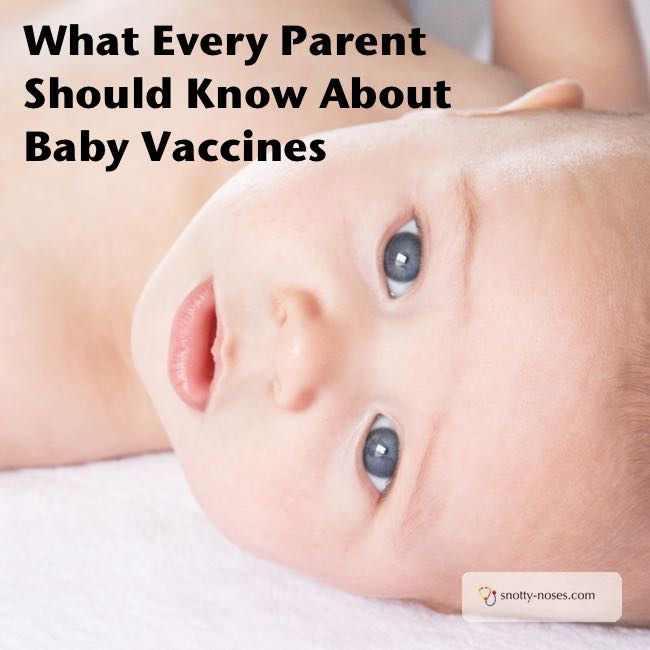 The vaccinations at 2, 3 and 4 months protect your child from the following diseases:

Diphtheria is a nasty disease that luckily I have never seen. It used to cause up to 5000 deaths a year. It starts with a sore throat and rapidly causes breathing problems. It can damage the heart and nervous system and can kill.

Tetanus is found in the soil and manure. It is often associated with rust. It is painful and affects muscles, making them contract. It is very painful and can kill you.

Babies in the developing world die of neonatal tetanus, normally because they have an infected umbilical cord. Sadly they don’t have any passive immunity as their mothers are not vaccinated.

Pertussis (whooping cough) is a really nasty cough. Generally it doesn’t kill people, but it can kill children under the age of 1.

You have spasms of coughing. It lasts a long time and is often called the “100 days cough”.

Polio is a virus that attacks the nervous system and can permanently paralyse muscles, leaving people with deformities. It can also kill people. Huge efforts are being made to eradicate it world-wide. The USA and Europe have both been declared polio free.

Haemophilus influenzae type B and Pneumococcus are a bacteria that can cause many nasty diseases such as meningitis, septicaemia and pneumonia.

Meningococcus group C is another bacteria that can cause meningitis and septicaemia. Before the vaccination was introduced in the UK, there were about 150 deaths a year from it.

Rotavirus is a nasty virus that causes diarrhoea and sickness. Mostly it is just unpleasant, but 10% of children need to be admitted to hospital and occasionally children die from it. 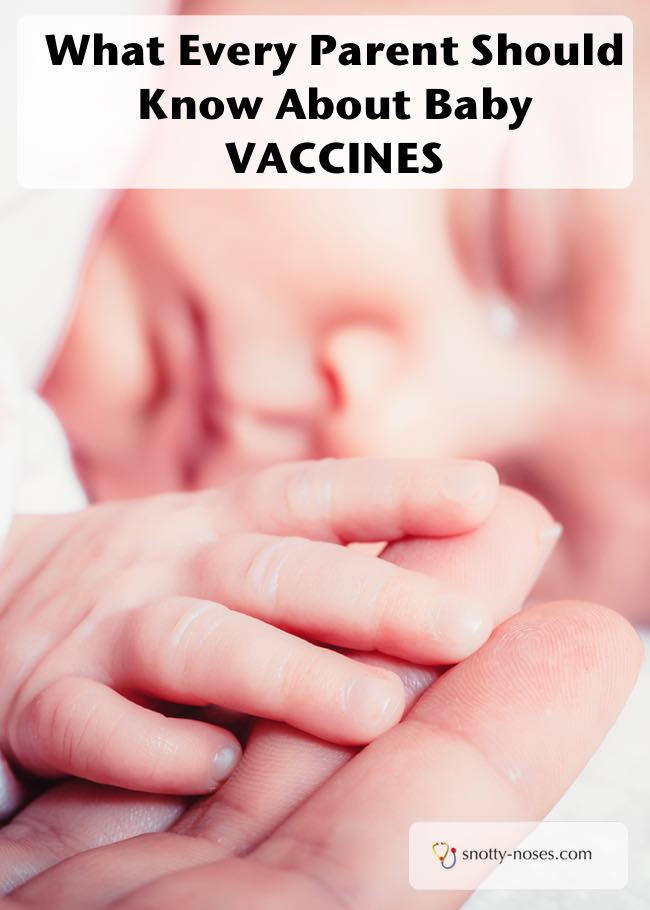