The Secret to Being a Happy Mom

I had just dropped the older two children back for afternoon school. I closed the door softly softly, not wanting to wake the sleeping twins. Phew, half an hour of peace and quiet. A little oasis in my busy day of parenting. Except…the screaming started. Loud, shrill, insistent. Celeste often wakes up from her nap screaming. I wouldn’t mind so much it’s just she doesn’t stop. She doesn’t want a cuddle. She just wants to scream. It’s just her. 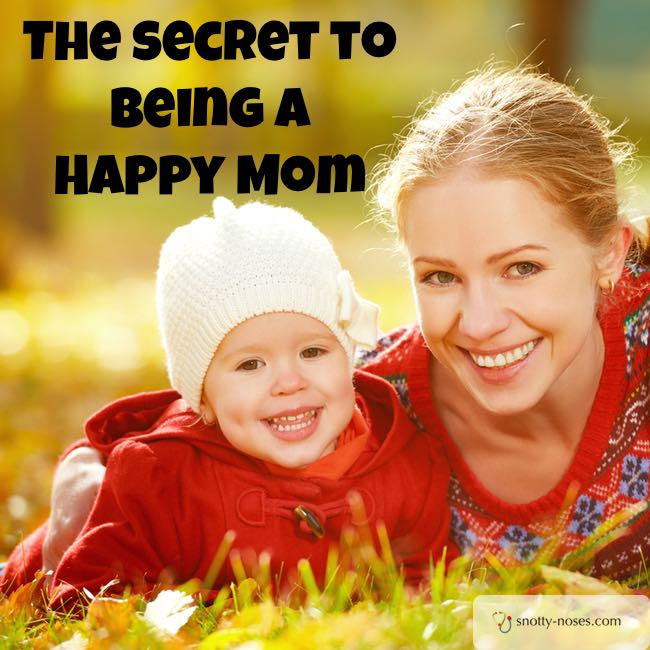 An hour later and she was still screaming. I can feel my blood pressure rising. It’s like someone pressing a knife into my shoulders. You know that point in-between your shoulders? Where you can FEEL stress? Those thoughts of “why me?” and “I don’t want this” ran through my mind.

Don’t get me wrong. I chose to be a mother. All of my children were planned (well apart from the twins bit.) But at times, it’s just so darn tough. The screaming, the shouting. The dinners. The washing.

At times I felt swamped.

How often would I hang up the clothes wondering what to cook for dinner. You know what I thought? My frustrated, angry thought?

“I didn’t spend five years at medical school to think about washing, nappies and dinners.”

It’s true. I didn’t. Let me back track a little.

I’ve always been someone who goes to get what they want. If there’s an obstacle, I climb over it. So when I decided at the age of 19 that I wanted to be a doctor, I took a chemistry A-level at evening school, took a couple of extra years out and got myself into medical school. It was what I wanted to do. So I did it.

Fast forward a few years and I decide I want to live abroad. It had always been my long term plan. Things happened. I decided that now was the time.

We moved to Spain. We love it here. The only slight snag. I can’t be the doctor I want to be here. I was naive and just thought it would work out. “I’ll find something that I can do.” I thought.

But it’s difficult being a full time, stay at home mum and there was that constant nag at the back of my mind. “I want to go back to doctoring”.

Spain is not England. Doctors aren’t paid well here and there is LOTS of paperwork. If the boss of the local hospital is a man and doesn’t want a female doctor working part time, well, it’s up to him.

The nag got bigger and bigger and I eventually found a job. Not my ideal job, but it was doctoring in Spain.

Except. It was dull. It was badly paid. It was a long way away. I could see my husband quietly suffering as he tried to juggle the children and his work whilst I was away.

Then a letter arrived. From the ‘Ministry of Health, Social Services and Equality, Madrid’.

If you want to work in a hospital here in Spain, you have to do all our exams (even though you have great British ones that are actually in paediatrics rather than in general medicine) and all our training again (even though you have more years of training than we require) and then we probably won’t pay you much and you’ll have to work long hours, miles from home.

Frustrating? You bet! So much for the European Union.

But you know what happened next? That little thing that makes parenting SO much easier?

It wasn’t anything physical. It just happened inside.

I made a choice.

OK, I might have been between a rock and a hard place. I let go. I let go of being a doctor. I realised that I cannot be the doctor I want to be in Spain.

I chose Spain. I chose my family. I chose to be a mother, a full time, stay at home mother.

Perhaps that wasn’t what “I was supposed to be”. But it’s what I am.

So now, I don’t struggle. I don’t get frustrated that “this isn’t how I wanted it” “this isn’t what I wanted to do”.

I have stopped blaming my circumstances and truly started to enjoy my children. I give them my all. I am there for them when they need me. I enjoy spending time with them and seeing my beautiful family grow.

This is what is happening in my life. Right now. Right here. I am a happy mum.

So, here’s my challenge to you today. Look at your life. What do you want to change? Change it or choose it!

By the way, is it any easier when Celeste wakes up screaming? Not exactly, it’s still really tough dealing with two screaming toddlers. But I no longer have the internal battle, the internal frustrations to deal with.

Plus I got myself some ear plugs! ;) (Only joking!) 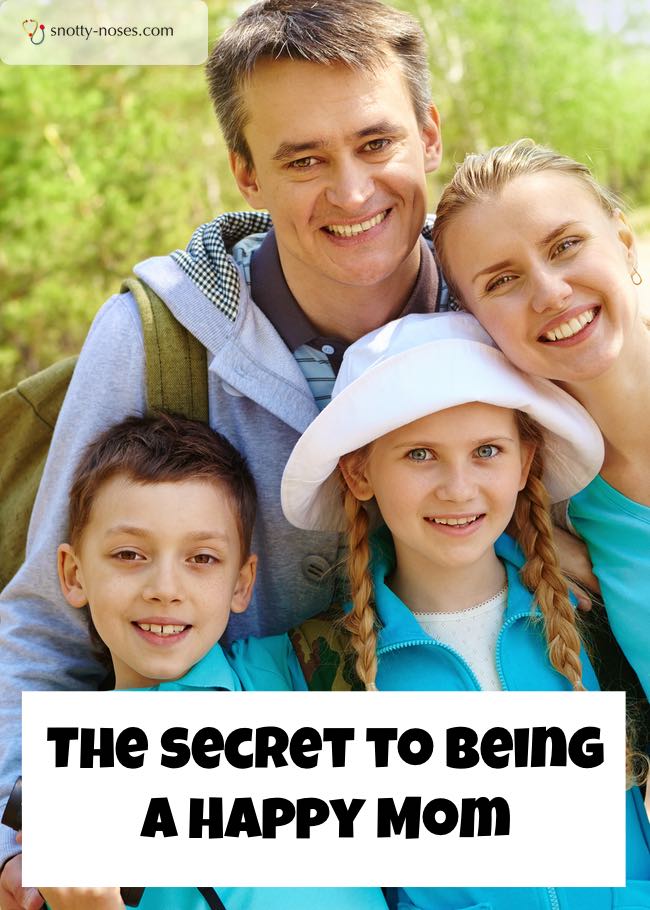